The FRANTIC series was inspired through the body shapes of Sardines and Ballyhoo.  The term “frantic” was appropriately chosen because it mimics the crazed action of a bait fish when chased by a predator.

The life-like SUBSURFACE swimming action entices predators to strike time and time again.  The perfect all-around lure for amateurs and professional anglers alike.  Its  swimming action can be modified with simple variations for the ultimate presentation; both slow sink (or suspending) and fast sink versions can be used similarly. 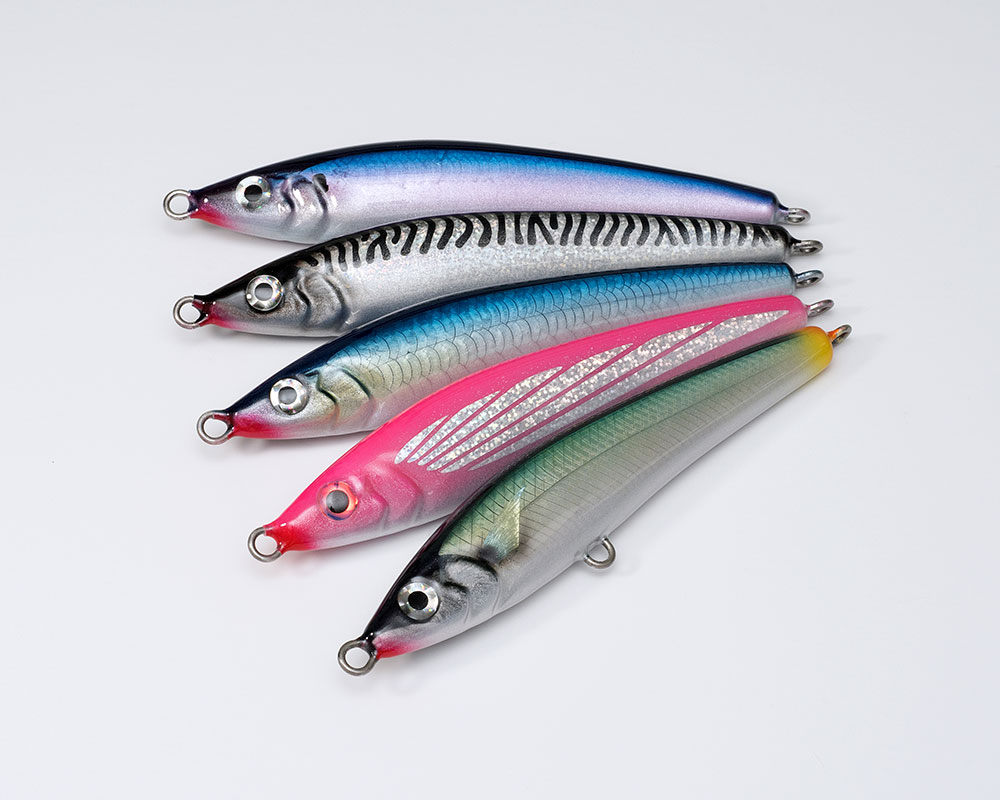 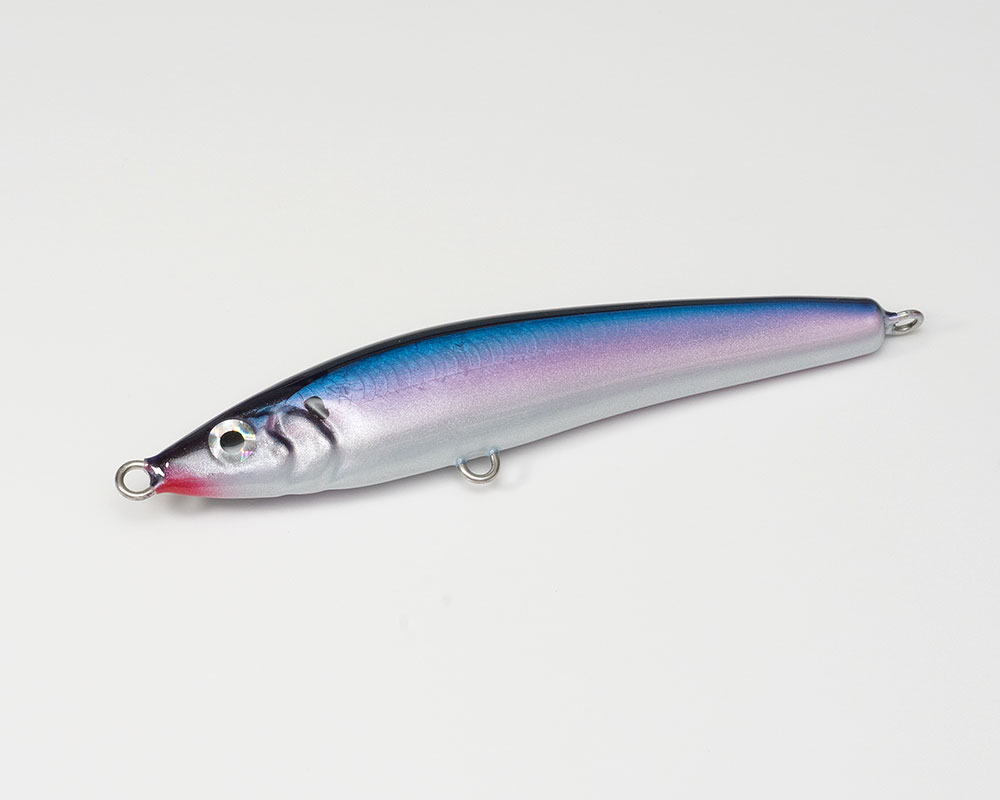 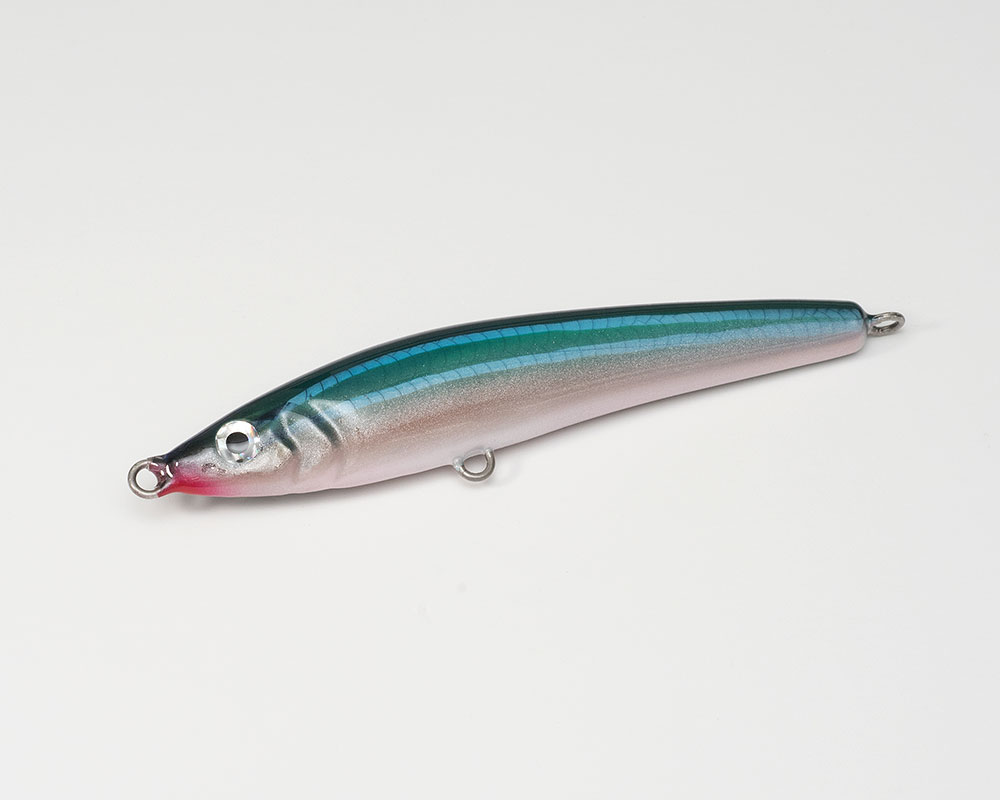 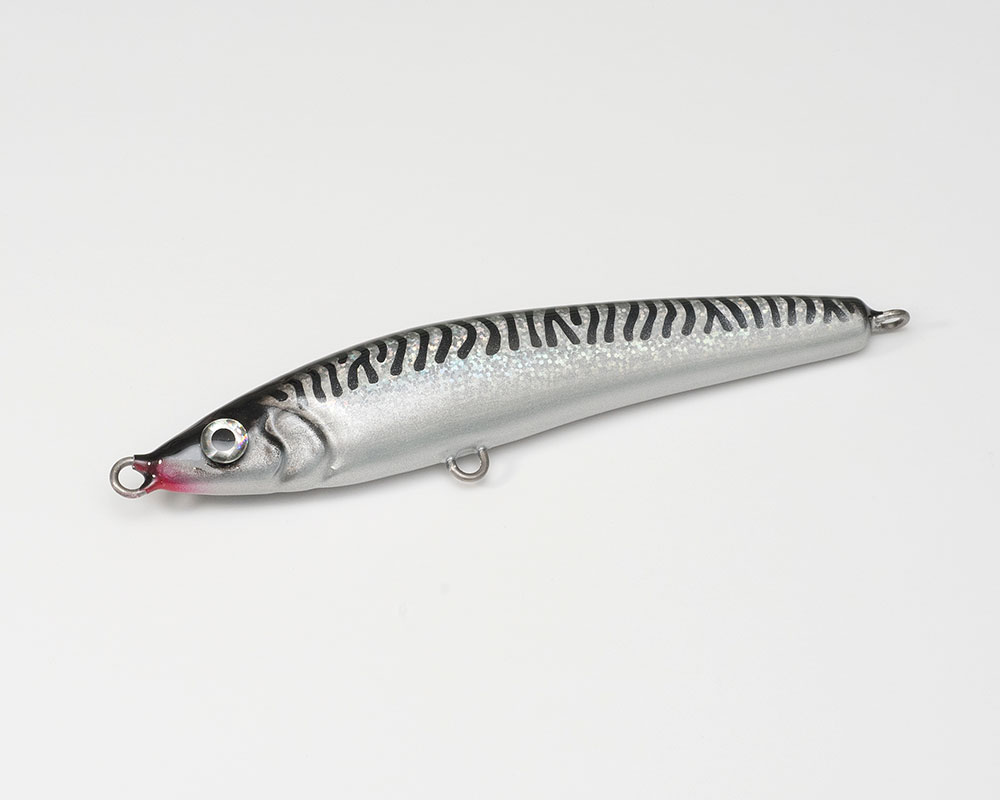 The Frantic Series Lures can be fished in many versatile ways.

Swimming – A medium retrieve will create a natural swimming action.  It is important to keep the rod tip down to maximize the subsurface swim.   No extra angler input needed.  That’s it!

A fast retrieve will make this lure vibrate frantically sub surface.  The best action is achieved just before the lure starts to roll due to imbalance, so it is advisable to swim the lures prior to use.   The faster you retrieve, the faster it vibrates in a frantic state.  Pause in between fast cranks, you never know what just might hit it.  Great technique for covering more ground or for fast ambush predators such as barracuda, king mackerel and bluefish.

Dive and Roll – Cast the lure.  Give it a few seconds so that it orients itself in the water.  With the rod tip down, pull the rod with one smooth sweep to the right (or left).  Pause for a few seconds.  Slowly point the rod to the direction of the lure while retrieving the line with a few cranks of the reel.  Repeat.  This action will entice a wary fish to strike because it mimics a stunned or dying fish.  The sweeping motion will cause the lure to dive down and roll.   The pause allows the lure to right itself with a horizontal buoyancy.  This is its deadliest move.

Twitch and pause – Retrieving the lure with small rod twitches with an occasional pause will make it flutter like an injured or disoriented bait fish.  The slight twitches of the rod during the retrieve gives the fish an erratic swimming action while the pause allows the lure to rest; a perfect opportunity to hook that trophy fish!

Belly/rear:
2/0 trebles front and back

Belly/rear:
3/0 trebles front and back for a faster sinking response or for use in heavy current